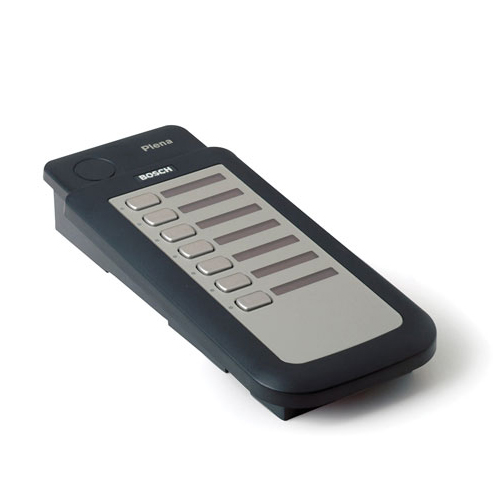 • Up to eight keypads can be connected together

The keypad is an extension to the LBB 1956/00 Plena Voice Alarm Call Station that adds seven additional zone-select keys. It has the same stable metal base as the call station. In addition to tabletop use, the special design allows it to be neatly flush-mounted in desktops.

Each call station supports six zone selections. Connecting one of these units, adds seven zones or zone groups that can be selected. Up to eight keypads can be added to an LBB 1956/00 call station. LEDs on the keypad indicate the active zones. 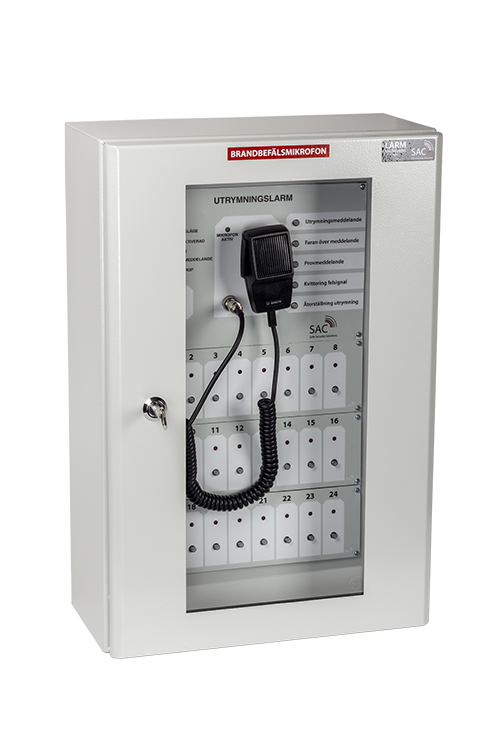 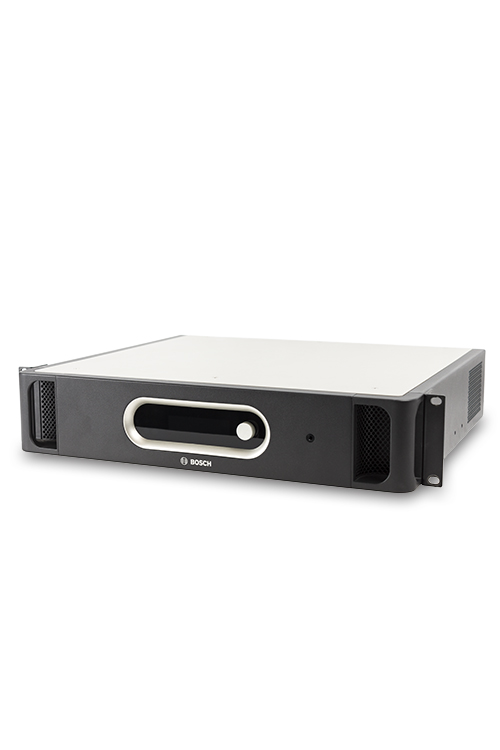 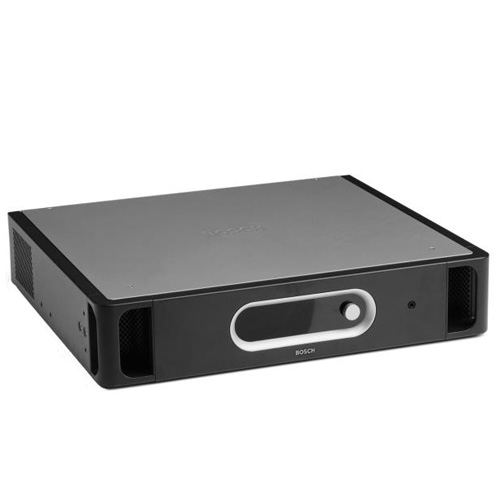 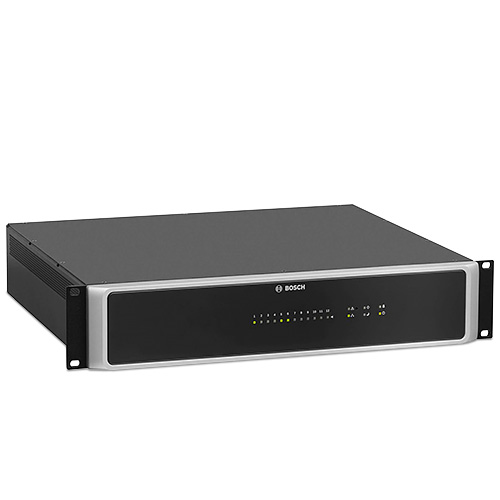